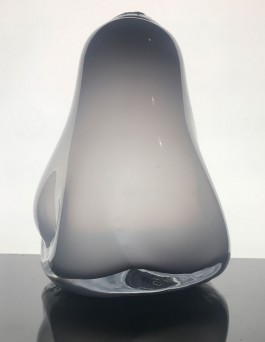 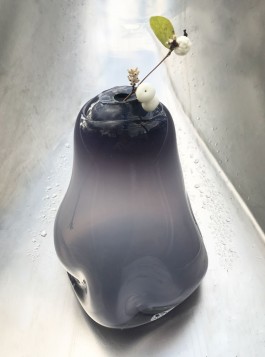 tip: can be used as vase evtl.

about the project ,soylent green:

The title of this edition is a reference to the dystopian Sci Fi movie `Soylent Green´. Even though the movie was produced in 1973 it is picturing an all too familiar vision of the exploitive human behaviour towards our environment and self. Interestingly, at the core of the film lies the understanding that human made objects can be used as a tool to connect to humanity itself. The sci-fi drama is placed on an overcrowded planet earth in the year 2022; a world which has run out of things.